1 Introduction From 1875 until 2008 the Northern Hemisphere experienced a temperature increase of 0.79 ºC per century, and the Arctic climate system faced almost double this amount, 1.36ºC per century [Bekryaev, 2010]. The Greenland ice sheet (GrIS) is a key element of the Arctic climatic system. The mass balance of the GrIS is established by two sub-balances: the surface mass balance (SMB) and the liquid water balance. In their model, Van Angelen et al. (2013) calculate a strong increase in melt since 2005, producing low surface mass balance values for the GrIS. The main process behind this recorded mass loss is an increase in melt during the summer period, lowering snow albedo. This yields a higher shortwave radiation (SW) absorption and results in even more meltwater runoff. The runoff ...Lees meer 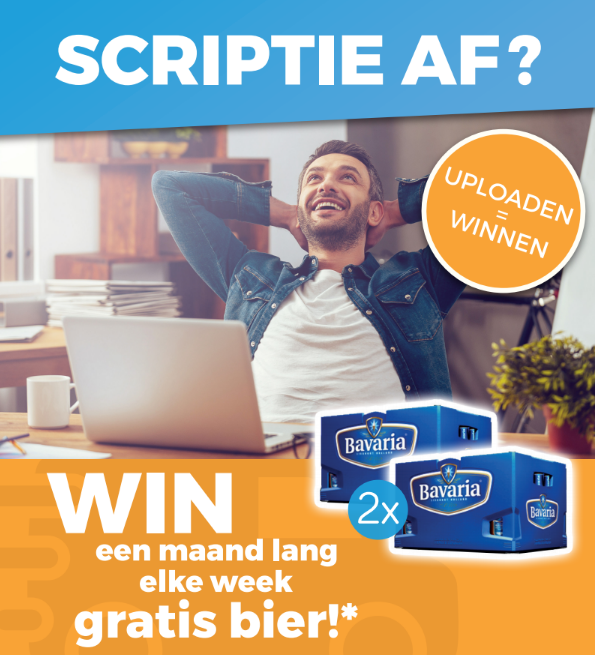